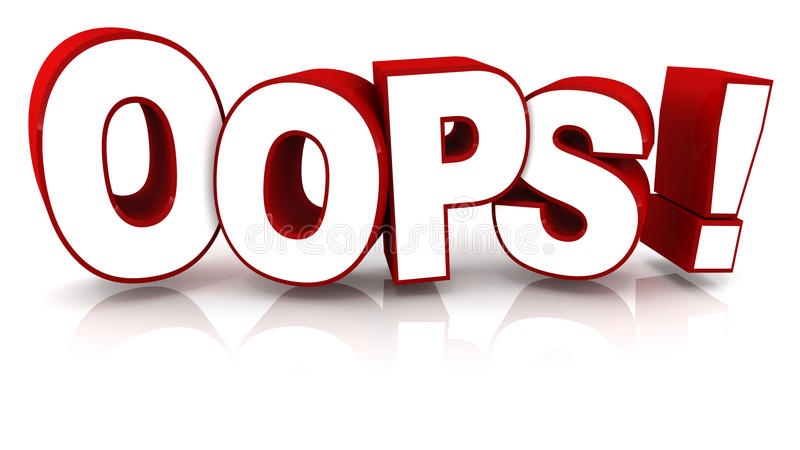 Pinal County should implement One Day • One Vote for the primary on August 2nd.

The Pinal County Recorder has epically failed the residents of the county. It has been reported that up to 63,000 voters received the wrong ballots for local races. In what they’re calling a “mistake” and a “mix up,” more than half of all ballots mailed out last week either listed the wrong municipal elections for the voter’s jurisdiction, or they’re missing the municipal races entirely.

They hastily came up with an unconstitutional ‘solution’ that had to be walked back just as quickly as it was proposed. And now, Pinal County Attorney, Kent Volkmer, is recommending to voters to just use the erroneous ballots they’ve received, not to wait on them for a solution, and to just leave it up to the county to deal with any incorrect votes cast. Basically…trust us.

Of course, that’s not only the dumbest plan ever devised on the planet, it also disenfranchises tens of thousands of voters that have the right to vote for their own local representation.

The Pinal County Board of Supervisors has an opportunity now to make lemonade out of the incompetent county recorder’s lemons.

They should immediately implement election day, in-person voting at precinct polling locations. Have those that are unable to vote in person request to have their correct ballot mailed to them. With just a little Arizona ingenuity and elbow grease, Pinal County could go from worst to first! Provide the residents of the county with the safest, most secure election in the country using the fraud-proof elements of One Day • One Vote! 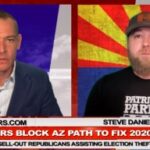 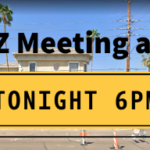 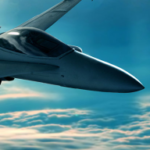